At the end of this lesson, students will be able to: 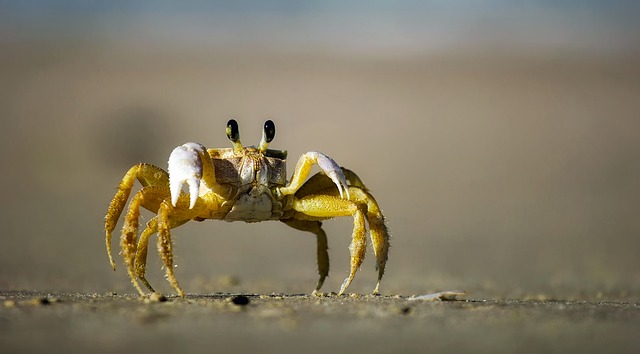 This week we’re focusing on a technique used for 3D programs such as Maya, Adobe Dimensions, Adobe After Effects and others that is important to know about because there are times that depth of field and moving between shallow and deep depth of field is really important to communicating your message.

About Depth of Field

Depth of field is the distance between the nearest and furthest objects and how well they are in focus. This is generally a choice that you make as a photographer. The larger the aperture (smaller f/stop like f2.5), the more shallow your depth of field will be, the larger the f/stop number (f22), the deeper your depth of field focus will be.   Also, the closer you are to the primary subject you focus on, the more out of focus other elements may be. There are some other considerations focal length and sensor size as well.

An example of shallow depth of field with a close subject: 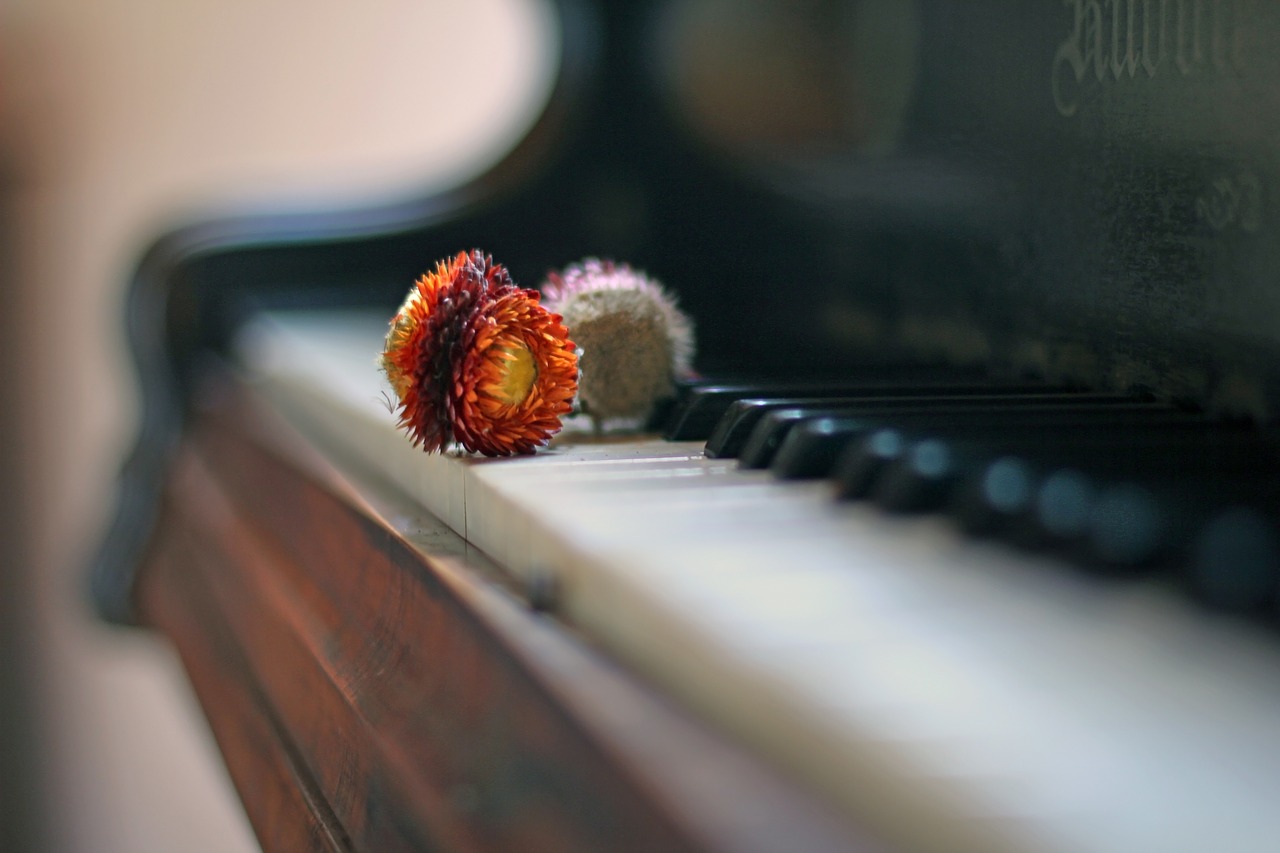 Here is an example of deep depth of field, which is commonly used with landscape and architectural photography primarily: 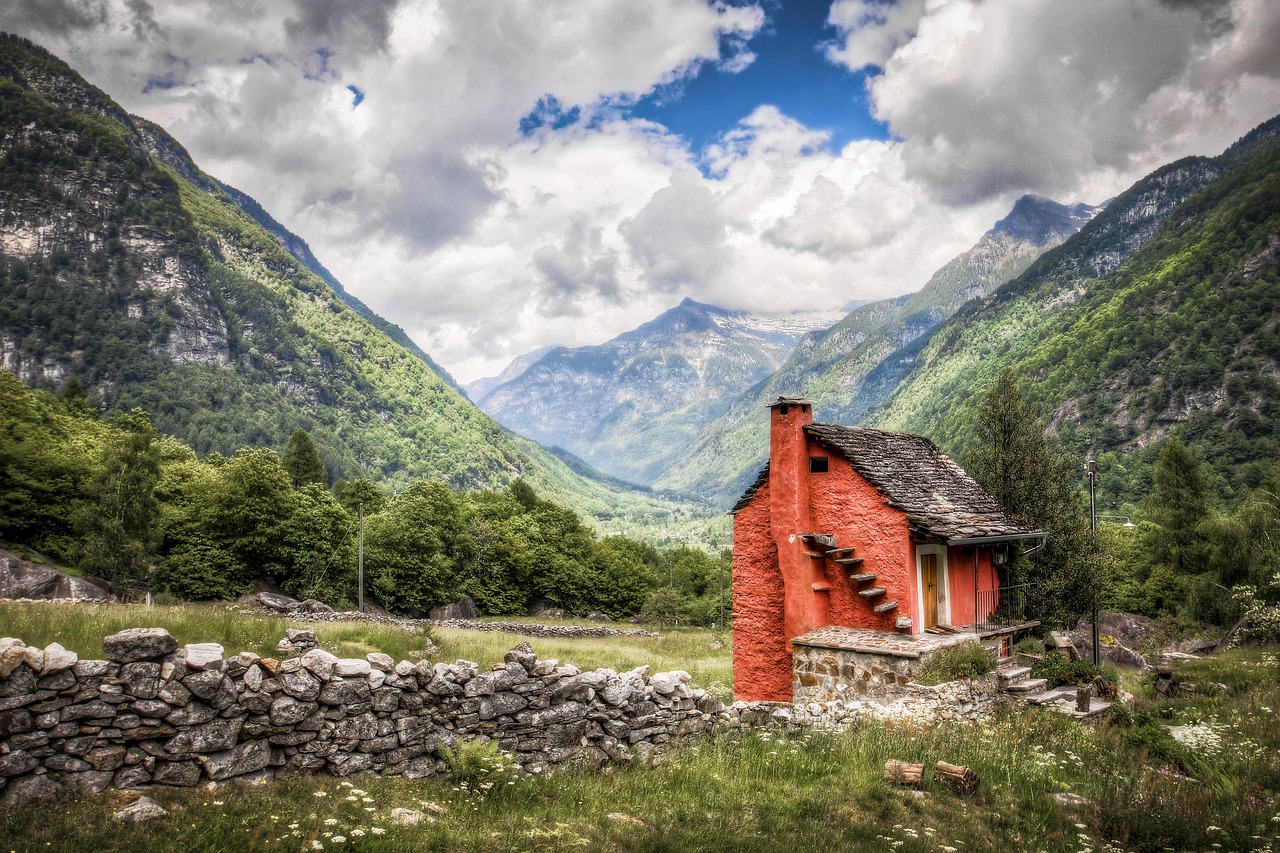 In the image below, there is a deep depth of field, pretty much everything is in focus. But what if you wanted to really highlight the little dog and make everything else blurry like in the flower on the piano image above.  The depth map would look something like this, where the black is furthest from the camera and white closest subject that is to be in focus. Each value is placed on a separate layer. 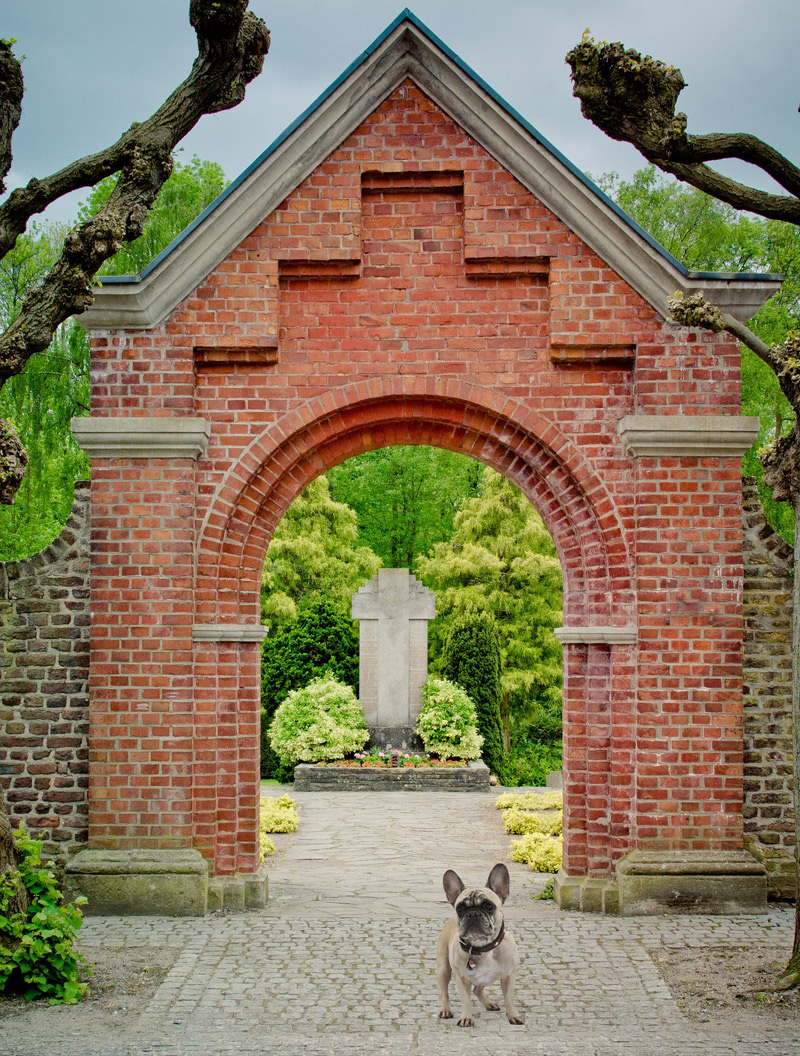 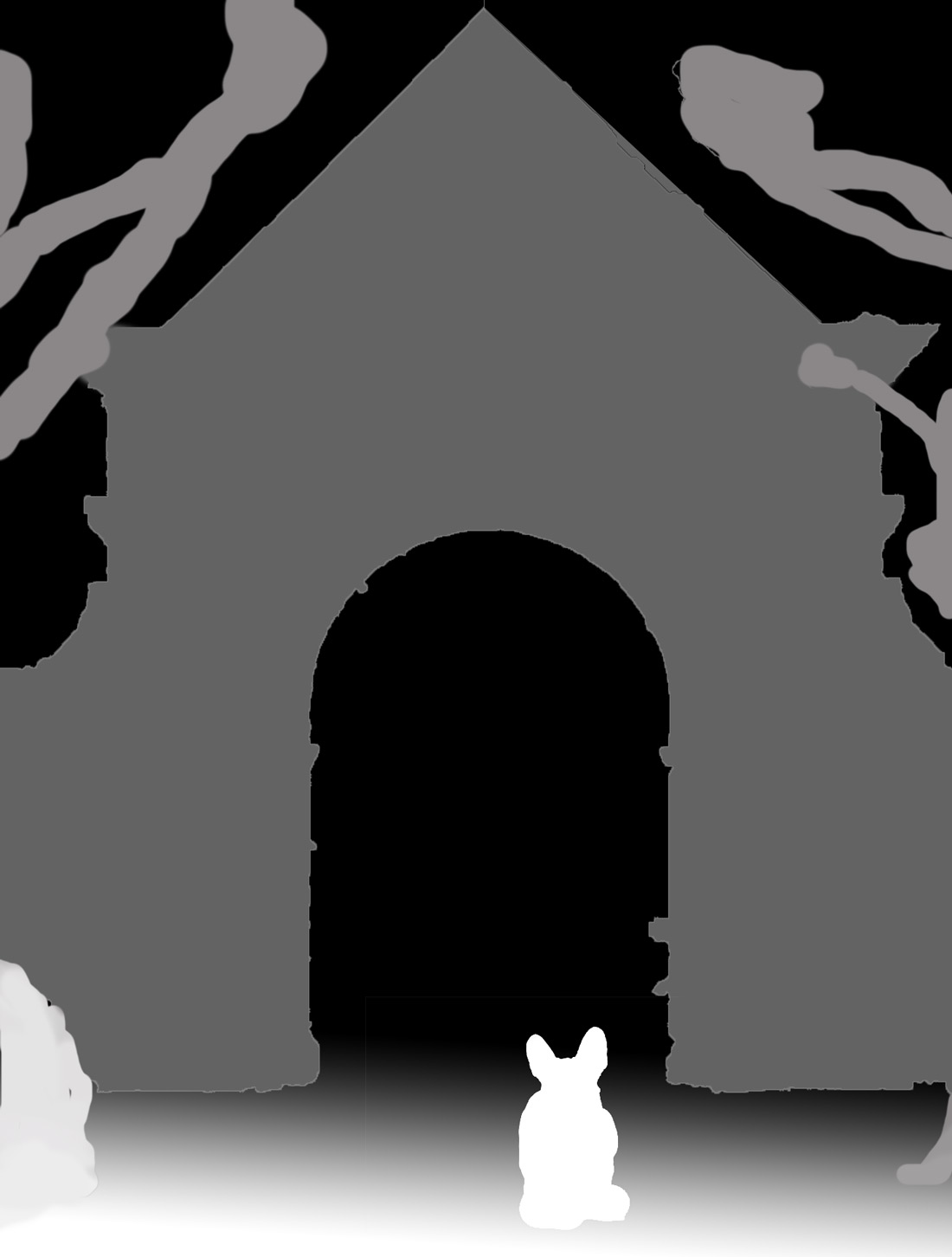 Using the depth mask layers to make selections from the background, each on their own layer, an image can be built with shallow depth of field by blurring the layers of various depths incrementally. In the case below: 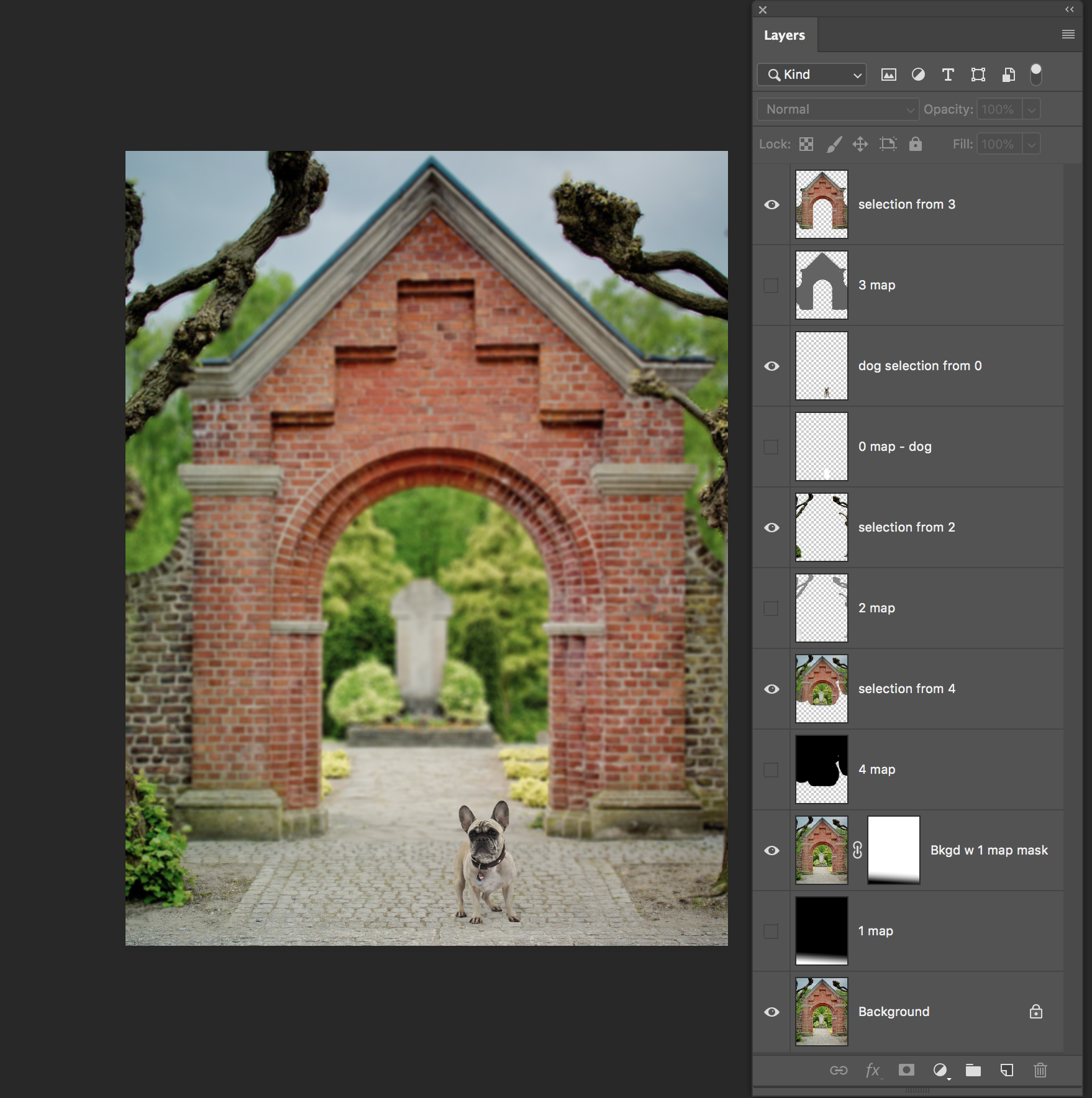 Why do we care about depth maps?

Depth maps have a variety of uses for digital imaging, video,3D imaging, and other simulations.

They can be helpful for simulating volumetric effects like fog to look more realistic. 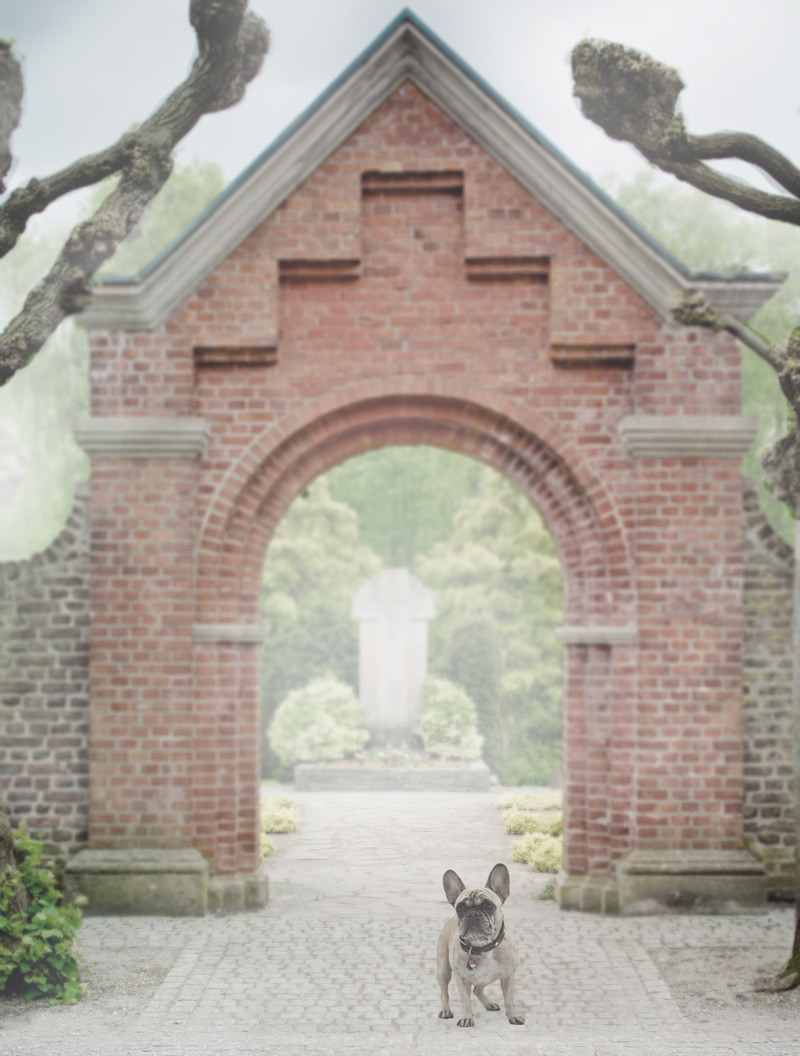 Depth maps are used as part of a buffering (z-buffer) process used in some 3D applications and games where rendering of objects can be made more efficient for viewers.   It also comes in handy for shadow maps in games and 3D rendering on the fly.

Depth maps can be useful when creating parallax effects (2.5D) on flat images to help mask out parts of the image will be moving in different ways. Here are some great examples of what that looks like:

I would like you to be aware of two methods for creating depth of field in a photo other than inside the camera itself. There are two primary ways to do this in Photoshop:

1. using the shallow depth of field effect with the tilt shift blur filter – this is a less transferrable skill in terms of software but handy to know how to do. It’s also considered faking it.

Both of these methods are outlined in detail in the video below. Please watch it through (20min), as it is a very good demonstration of how to do both with some simple examples. 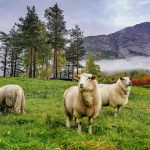 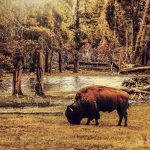 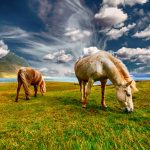 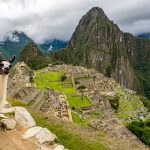 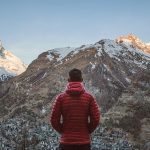 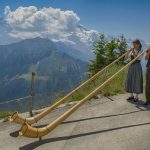 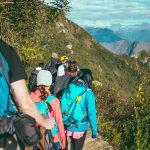 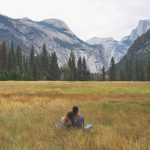 Create a depth map for your image. Demonstrate making a depth map with your subject and background at a minimum. Some images may have three levels of depth and some may need a gradient.   You will be applying various levels of blur on each layer of depth. It is your choice whether you want the subject or the background to be in focus.

You will be uploading 4 images:

Take some notes on your process.

Instead of discussion this week, please fill out this poll concerning your Final Project. Two weeks ago, you submitted your Final Project proposal and I want to check in to see how your plans are coming along.   Remember to update your planning file if your ideas shift.