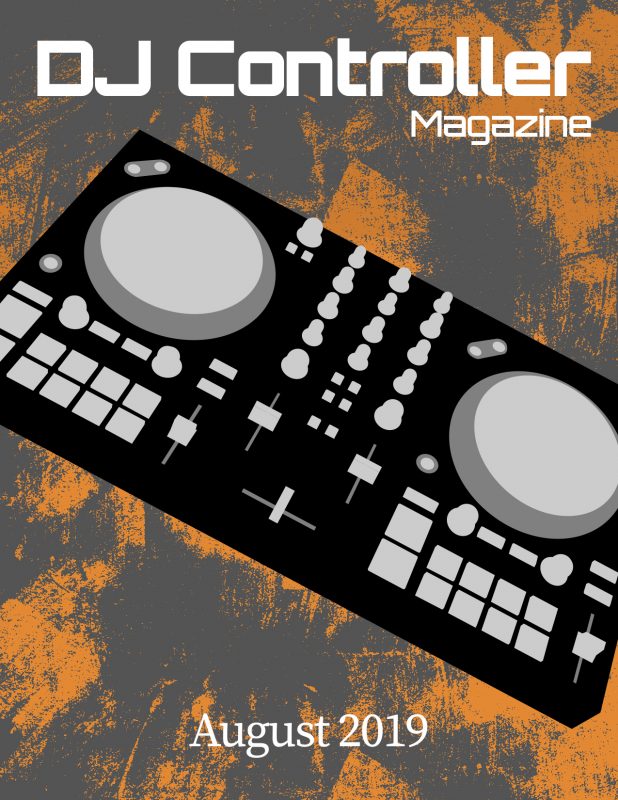 So for this assignment, I decided to use a vector graphic that I’ve been working on for a little bit in my free time.  I made it using Illustrator but it could have been made almost as easily using the rectangle and ellipse tools available in Photoshop.  I used a Z shape in the composition to create movement in the design.  I used a brush to create a detailed texture in the background to contrast with the simple, graphic object in the foreground.  I wanted to keep it simple which is why I kept the text minimal.  I think that it was a pretty successful piece.  One challenge I had was that the white title and the orange background were too close in value and it was hard to read.  I grabbed a big soft brush and took the value 10% lower and made the orange darker in that area which helped readability a ton while allowing me to keep the same orange color in the other areas without the difference being noticeable.

If I was going to improve anything I might change up the bottom 1/3 of the image.  It just feels off whereas the top 2/3 makes me happier.