This week I decided to create a 3D object that could be made into earrings or a necklace. I’ve been thinking a lot about architecture as art lately, so I modeled my design after the Chrysler building. I found that creating something based off of a “real” image made things more difficult in some ways. Rather than being entirely directed by imagination, I felt like I needed to work harder to line up my work with my inspiration.

I initially took the image very literally. I like the teardrop shape, but I wasn’t loving the way that it was coming together. I also initially intended to mimic the arches all the way up to the point, but it looked messy, so I scrapped that idea and the outline. 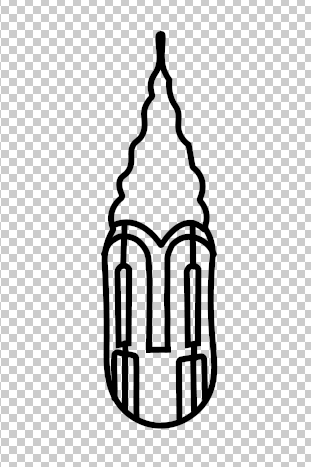 Instead, I went for something a little more abstract. I like this one much better! 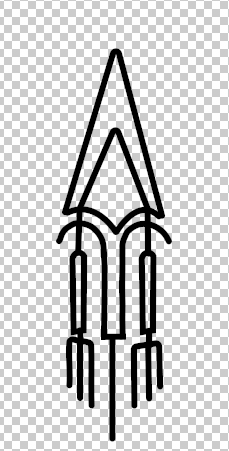 So I extruded it! 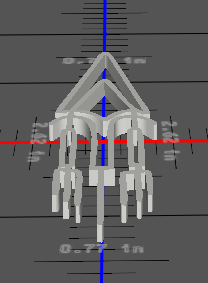