What a week! I decided to use the images of the tile tunnel and the lemurs. 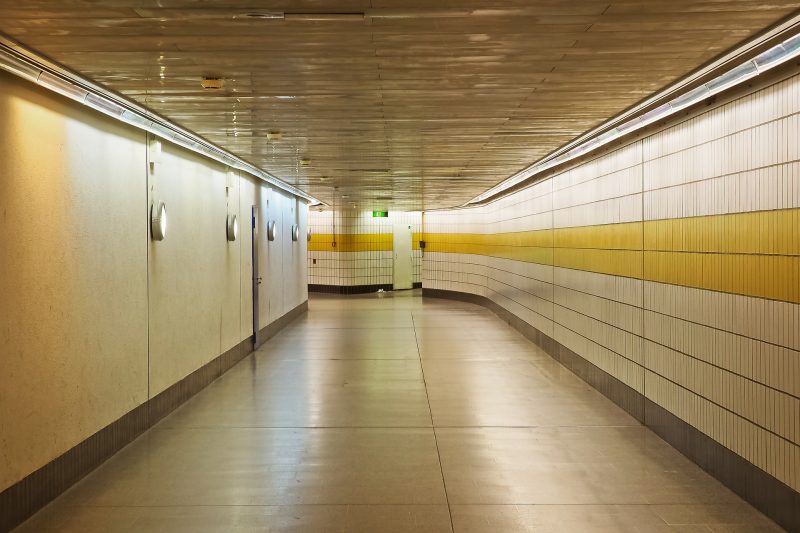 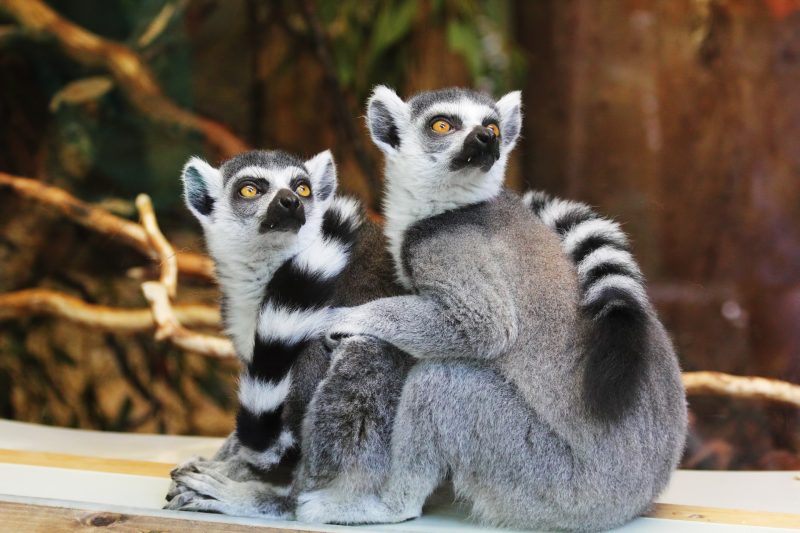 Here’s my final image (I forgot to screenshot this one along the way): 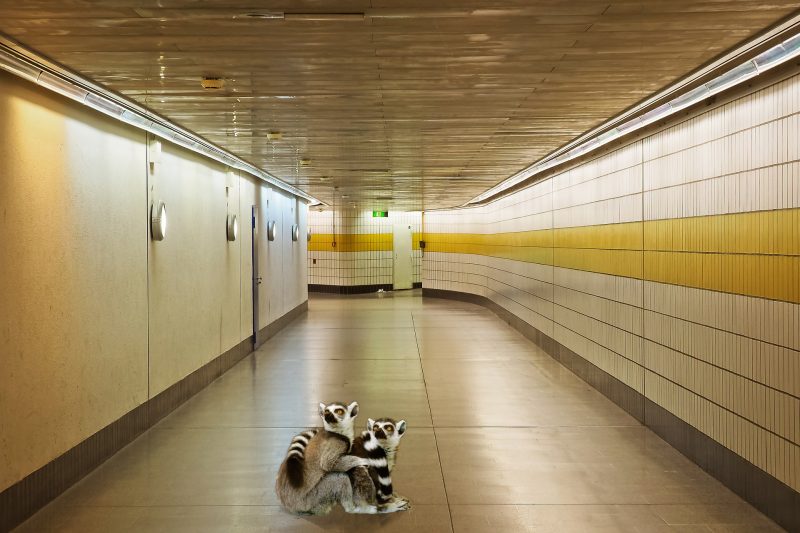 I decided to flip the image horizontally pretty early on. Something about the composition bothered me when they faced the original direction. I also initially planned to put them against the wall, but they didn’t seem to want to stay there. The center of the room was the only place where they felt like they belonged (and weren’t staring directly at a wall). I had a lot of fun masking them for this exercise and learning how to cast shadows. I definitely struggled with the shadow placement for this exercise. While I thought the lemurs would fit well into the multi-light source image, I didn’t think through the types of shadow manipulation that might be present in a mulit-light source image. Overall, I’m pleased with the result, though if left to my own devices, I’d continue tweaking it indefinitely.