I found working with levels was quite expedient I landed on a solid adjustment on image one quickly and did some fine tuning to get things perfectly balanced. 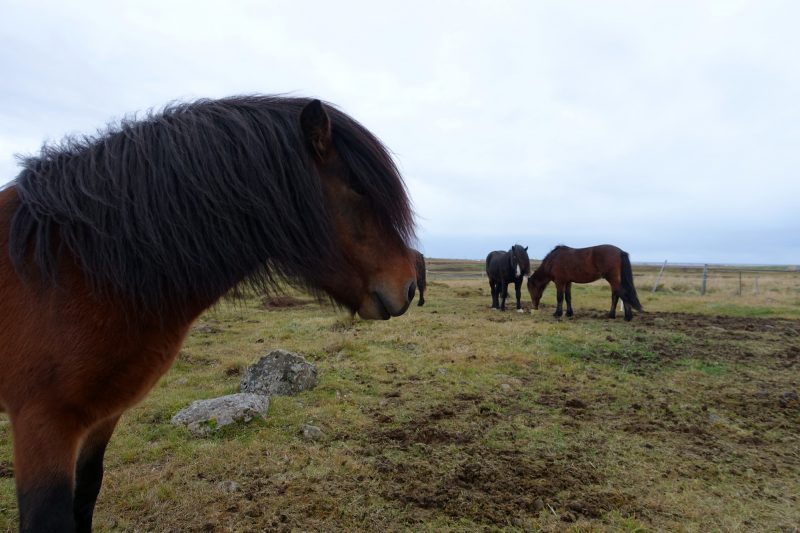 Working with Curves I found this more time consuming but the level of minutia I could manipulate was much more impressive.   I balanced out the image as a whole similar to how I did on the previous image but then I focused in on specific colors that I felt were still not properly represented and adjusted those till I felt they came through clearly without distorting the rest of the image.   There was a lot of over adjustments and CTRL-Z’s and then some under adjustments followed by some more CTRL-Z’s.   Once I locked in a color I would move on to the next and start adjusting that while hoping those adjustments impact all the efforts I had put into the previous section.   The end result came out a lot better than I had anticipated based on the starting image. 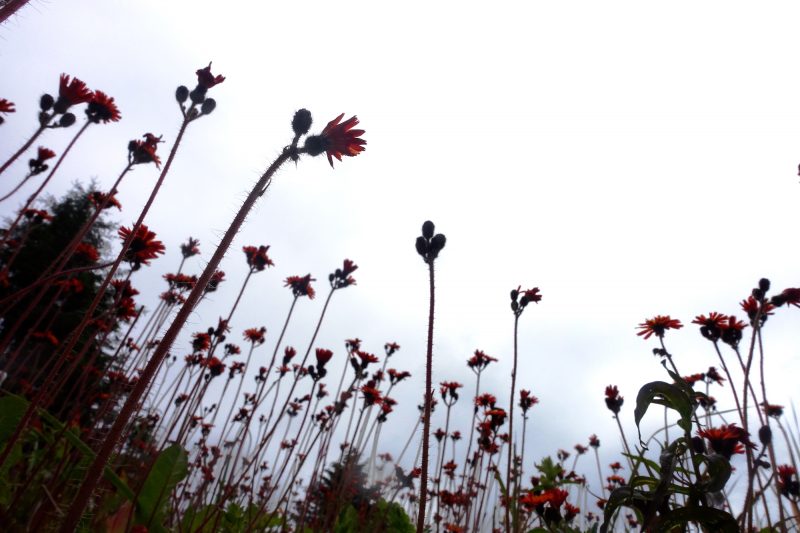